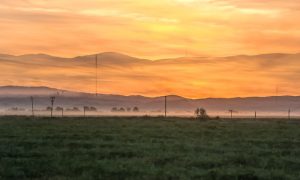 “Manteca is a city in the Central Valley of California, 76 miles east of San Francisco. It was founded in 1861 by Joshua Cowell. Cowell claimed around 1,000 acres (4.0 km2) and built houses on what is now the corner of Main and Yosemite, where Bank of America now stands. In 1873, the Central Pacific Railroad laid track directly through the area. The residents wanted to refer to their new train station as “Cowell Station”, but there was already a Cowell Station near Tracy. So, the residents agreed to change the name of the community, choosing “Monteca” as the new name.[8] This was misprinted as “Manteca” (Spanish for lard) by the railroad,[8] and the misspelled version was eventually accepted as the name of the town.[9] This misspelling thus became a hilarious town held joke, that would be laughed at throughout generations to come. Hence in 1918, Manteca was incorporated as a city and Joshua Cowell became its first mayor.

Manteca fashions itself the “Family City”, and it lies at a crossroads of major highways and railroads. As recently as the 1970s Manteca existed primarily on agriculture, and was still barely a stop between two freeways, Interstate 5 and State Route 99. The continuing rise in bay area housing prices caused Bay Area residents to look further eastward for cheaper places to live. Since the construction of the 120 bypass portion of State Route 120, Manteca has become a popular choice for these commuters. The 1990s saw an increase in the city’s population, and the construction of its third high school, the first two being Manteca High School and East Union High School. The population of Manteca continues to increase, with some housing being constructed on what was once farmland to the north and southeast.” – Wikipedia 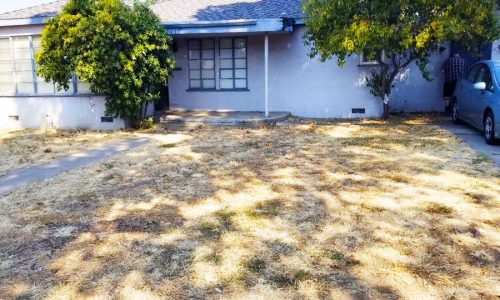 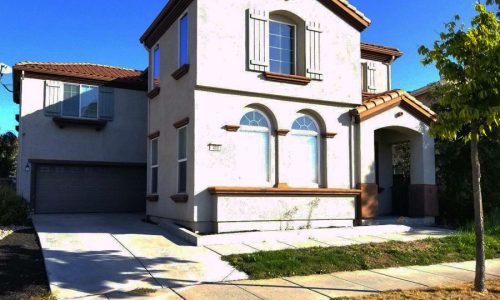 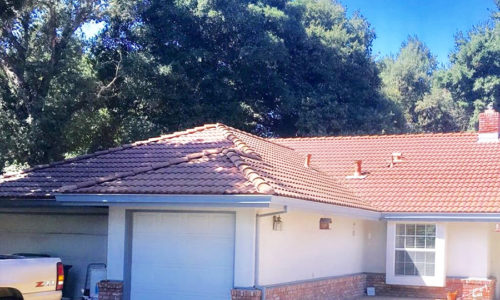 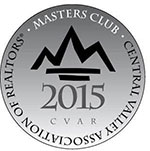 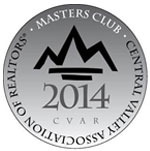 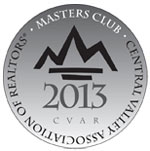 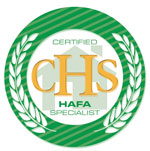